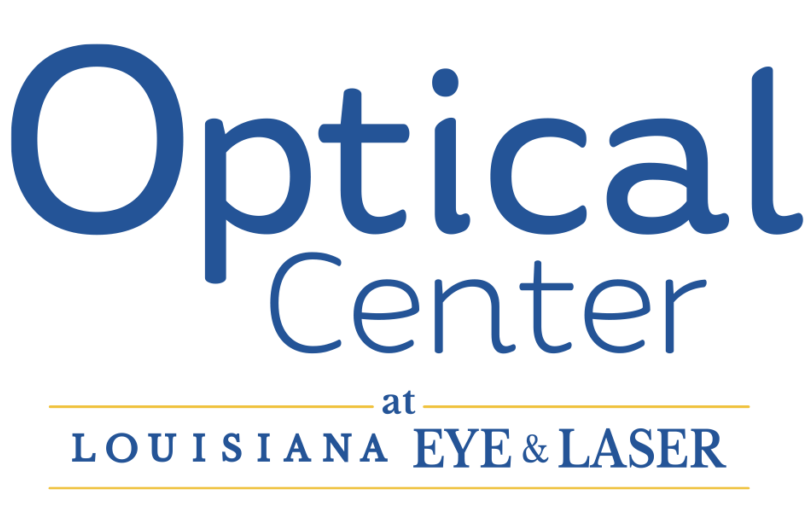 He received his Bachelor of Science degree from the University of Southern Mississippi in 1976. He went on to obtain his Doctor of Optometry degree from the University of Alabama School of Optometry in 1980. He practiced general optometry in the United States Army at Fort Polk, Louisiana from 1980 to 1983. In 1983 he opened a private practice in Alexandria and has been practicing at Louisiana Eye & Laser Center Center since 1986.

Dr. Walters is a member of the Louisiana State Association of Optometrists as well as a member of Phi Eta Sigma Honor Society and Alpha Epsilon Delta Honor Society. Dr. Walters holds the rank of Colonel in the United States Air Force Reserve and serves as the Squadron Commander and Chief of Optometry for the 926 Medical Squadron, Naval Air Station, New Orleans, Louisiana. He is also a Diplomate of the American Optometric Association. Dr. Walters specializes in general practice optometry, low vision, glasses, and contact lenses. 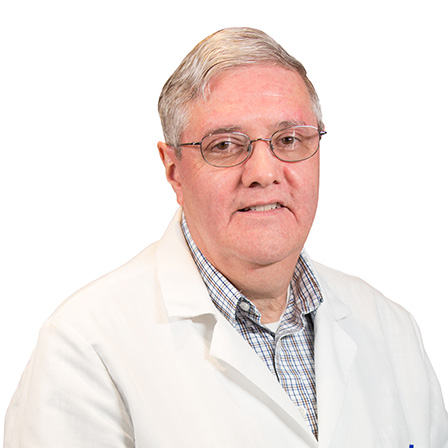